Speak up for the planet and it’s wildlife! Write an email or letter to an MP or an organisation or even march alongside others in peaceful protest. Let others know what you care about and what you would like to see change. It could be a suggestion on packaging or registering opposition to insensitive development. Try to rally support from other people who care. Be assertive but also realistic and constructive. Starting a conversation and offering ideas for a solution is more productive than having a rant.

Christiana Figueres (former UN climate chief) said “History has shown that when approximately 3.5% or the population participates in nonviolent protest, success becomes inevitable. No nonviolent protest has ever failed to achieve its aims once it reached that threshold of participation.” The more people that protest the better but if you reach the right person, just one targeted email may be enough to have an influence on policy. 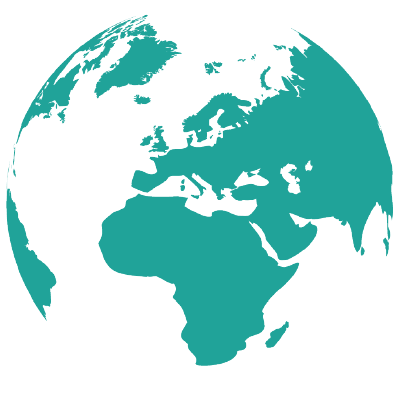 Log in or Register to take part in this challenge

So far subscribers have contributed 7 Positive Changes and 0 Lifetime Changes to our Total Counter by completing this challenge!

Want to Get Involved?

Every one of us can do our part for our planet. If you’re as passionate as us about making a difference, sign up now and make your One Positive Change!

It’s totally free, you’re not committing to anything and we don’t share your details with anyone else.