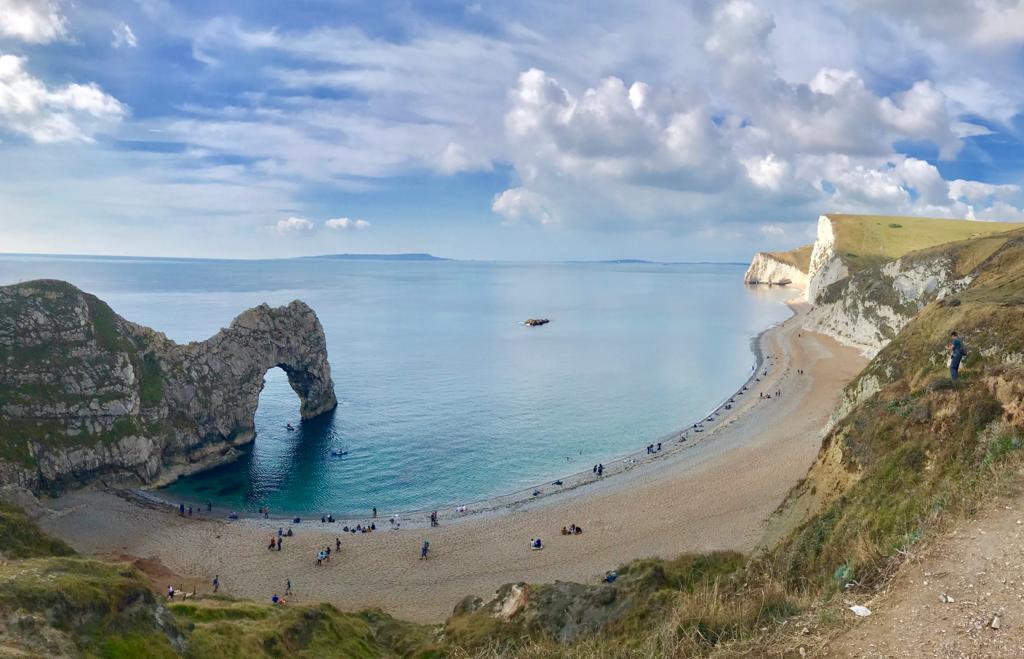 As a fanatical waterman (swimmer, windsurfer, surfer & paddle boarder), I have long regarded the sea as my playground, and considered my favourite stretches of coastline as nothing short of paradise on Earth. It breaks my heart to see the continuing build-up of plastic waste in our oceans. Here are a couple of recent examples of the kind of thing I’ve encountered;

Prior to the pandemic I took a trip to an Island off the coast of Malaysia. The stunning beach resort I had booked myself into, where cars are banned and many of the rooms sit on stilts above the ocean, had left me perhaps naively, envisaging early morning swims in the sparkling clear water that would surround my villa. Upon arrival I found the reality of the resort to be quite different.  The stilts that supported my villa were continually surrounded by plastic waste and despite the best efforts of a small army of beach cleaners, the issue was never successfully overcome, with more plastic waste arriving with the tide daily. There was to be no diving off balconies, lest I fancy a dip into what could be best described as ‘landfill soup’!

I later discovered that the Klang River, which runs through the stunning, nearby Malaysian capital; Kuala Lumpar, is one of the most plastic polluted rivers in the world, a dreadful indictment of the authorities in this otherwise sophisticated city. If I could issue KL with some form of ‘notice to improve’ I would! 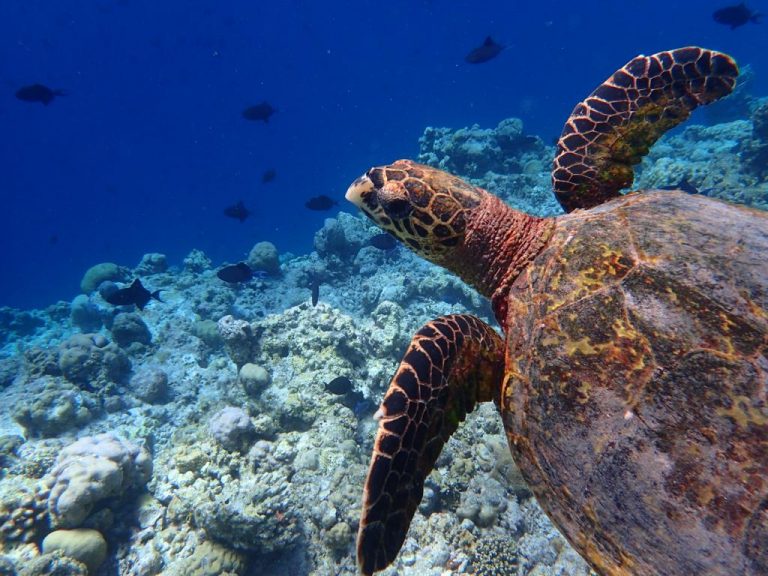 I regularly spend my summers windsurfing on a picture perfect Greek island in the Aegean. It is undoubtedly a paradise for those nautically inclined. It’s rare to see plastic debris on the shoreline of the island because of the consistent off shore winds, but it’s still an issue. In my years visiting the island I’ve seen lilos, plastic cups, straws, crisp packets and all manner of debris get blown out to sea. The great shame of course is that such pollution could have been easily avoided with a little thought.

If we, as individuals, modify our behaviour just a little, then plastic pollution across the globe might easily be reduced. It is estimated that nearly half of all plastic waste in the sea comprises; plastic bags, bottles, food containers and wrappers, much of which enters the sea via rivers and to a lesser extent our beaches. A further significant proportion of the pollution enters our oceans from ships, including discarded fishing nets and ropes. Given that discarded fishing nets are a significant component of the plastic waste in the sea, why don’t we implement a registration system for nets and insist that they can’t just be discarded at sea, but must be properly disposed of and the proper disposal certificated by a registered waste disposal contractor?

Here are five simple ways that we can all make a difference and reduce the amount of plastic getting into our oceans;

Let’s reclaim paradise, if we were all to make a few small changes to our behaviour, we could achieve a lot!

One thought on “Let’s Reclaim Paradise!”