A handy glossary to explain some of the scientific words and terms associated with climate change. 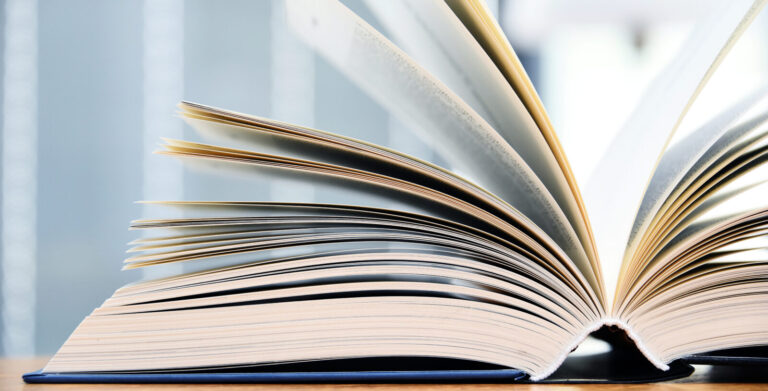 Able to be decomposed naturally by bacteria or other living organisms. The term biodegradable when applied to a product usually means that that the item will break down into harmless substances, reasonably quickly, when disposed of.

Biodiversity is the variety of life to be found in any one area – be it a garden, a river or the whole planet. It encompasses everything from microorganisms and fungi to plants and animals. All these living things connect with each other in finely tuned eco-systems that have to maintain their balance to remain stable. It has long been known that climate change reduces biodiversity, but more recently it has been generally acknowledged that maintaining high biodiversity actually counteracts climate change, so the two are interconnected.

Carbon is a chemical element. Graphite, charcoal and diamond are all made of carbon. It also forms compounds that make up living things and is in almost everything we eat.

Carbon dioxide is a colourless, odourless gas made up of one carbon atom to every two oxygen atoms.

There are natural processes that change the levels of carbon dioxide in the air, but some of them have been over-used by the human population, and other processes have been added by us. These are upsetting the natural balance.

Processes that increase the amount of CO₂ in the air include:

Processes that decrease the amount of CO2 in the air include:

Photosynthesis by plants (The process by which a plant converts carbon dioxide and water to make their own food, glucose) – another reason to stop deforestation
Absorption in peat bogs/soil – which is why buying peat-free compost will help

Carbon footprint is a measure of the amount of carbon dioxide, or the carbon dioxide equivalent in all the greenhouse gases, that are released by the activities of a person, a group of people, or a company. A person’s carbon footprint is affected by many things but especially the type of fuel they use, food they consume and products they buy. It is difficult to calculate precisely but it is a useful term to describe our approximate personal impact on the environment.

Climate change is a term that encompasses all the long-term changes to weather patterns our planet is undergoing. The catalyst behind these changes is the rise in temperature of the Earth’s atmosphere, caused by the increase of particular gases, known as greenhouse gases.

Climate footprint is a more comprehensive measure of human impact upon the climate than a carbon footprint. However, like our carbon footprint, it is very complex to calculate. It measures the total amount of carbon dioxide, methane, nitrous oxide, hydrofluorocarbons, perfluorocarbons (PFCs) and sulphur hexafluoride (SF6) emissions of a defined population, system or activity.​

The clearing or thinning of trees in forests in order to use the land for other purposes.

In the context of climate change and this website, the word emissions is used as a general term for the total sum of greenhouse gases that are created by an action or in the production of something.

Carbon-rich deposits such as coal, oil and natural gas that were formed millions of years ago from the remains of plants or animals. They are a finite resource and will eventually run out. They release greenhouse gases into the atmosphere, when burned.

These are any gases that can trap heat in our atmosphere. They absorb heat (infrared radiation) emitted from Earth’s surface and reradiate it back to Earth. The activities of humans are increasing the levels of all greenhouse gases in the atmosphere while, at the same time, reducing the planet’s capacity to absorb them. This upsets the natural balance by increasing our planet’s temperature. Carbon dioxide, methane and water vapour are probably the three most significant greenhouse gases.

Methane (CH4) is a highly flammable greenhouse gas composed of one carbon atom and four hydrogen atoms. Methane is the primary component of natural gas and is used to produce heat and electricity around the world. When burned in the presence of oxygen, it produces carbon dioxide and water vapor.

Unnatural processes that increase the amount of CH4 in the air include:

Energy produced by burning coal, oil or natural gas. These resources are running out and also produce carbon dioxide when burned.

Energy produced from a sustainable source (one that won’t run out), such as electricity generated from wind turbines or solar panels.

A plan, method or system designed to use resources at a level that won’t damage the environment or deplete the resource. For example, if you buy wood from a sustainable source, it means that the trees felled are replaced by planting more trees, so that the resource will never run out.

Want to Get Involved?

Every one of us can do our part for our planet. If you’re as passionate as us about making a difference, sign up now and make your One Positive Change!

It’s totally free, you’re not committing to anything and we don’t share your details with anyone else.